January 8, 2012
So we woke up early because we had to head out and pack our many boxes into the back of the pilot. We had our coffee and eggs but still did not know how this was all going to work out. While pondering the situation, we noticed that the guys from We As Human happened to be at breakfast at that same time. We started chatting with them and found out they were driving them selves to each location as well. While talking about merch, Tawny and I made a joke about wanting to sell more so we could have some more room for our luggage. The guys were a little wide eyed and generously offered some space in the back of their trailer. We were shocked and super thankful that something temporarily worked out for our extra boxes. We loaded up and headed out on our way to Raleigh, North Carolina. I wasn’t feeling 100% so thankfully Tawny was up for driving. On our drive we made a few pit stops and even happened to run into the band alone the way. Tawny challenged them to a race which I’m pretty sure we won…no….actually we absolutely won!

We enjoyed the drive…it was beautiful traveling over the mountains, across the rivers, and through the woods… But instead of grandmothers house we ended up at a huge arena. Thankfully the second day of set up went much faster and we even had time to spare…We As Human came in later than they had expected and had no time to set up their merch before they went on stage. We offered to help and they quickly accepted leaving us with a bunch of boxes and signs that we didn’t know anything about. We set everything up the best that we could especially after hearing that some important people were there to see them that night. Tawny ended up running their booth for about an hour with loads of people trying to buy t-shirts and CDs while she was unsure of any costs or even how to process their payments 🙂 but it all worked out in the end. They were super thankful and I think we made some new friends at the tour.

The show it’s self went really great. We probably handed out over a thousand RESET books and saw a huge number respond to the Gospel. The end of the night was fairly simple and Tawny and I got to sleep at Matt and Arianne Green’s house, some good friends of mine.

So I’ll leave you with this thought. On our drive throughout the mountains of Virginia I awoke to what I thought was the out line of the mountains, but as we drove closer I realized it was merely then sun making a silhouette of the clouds. It made me think of this morning when we woke up and didn’t know how we were going to fit everything in our car, and how I had made a big deal about the situation, when really God’s providence was about to shine through. I sometimes see mountains when it’s really just a cloud which can easily evaporate when the light shines through. Tawny and I are learning everyday how to trust God even in the little things! 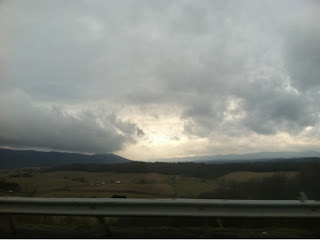 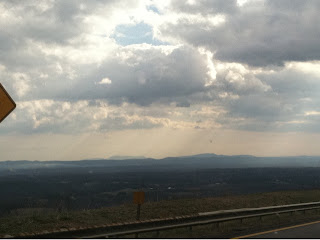 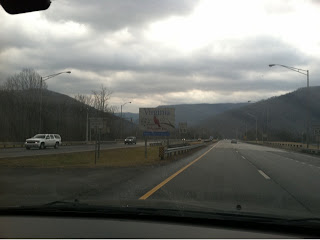 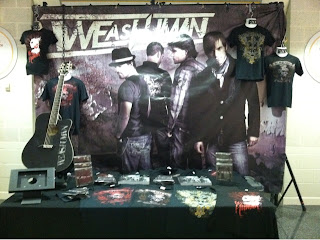