John 14:27 Peace I leave with you; My peace I give to you; not as the world gives do I give to you. Do not let your heart be troubled, nor let it be fearful.

Today was the most wonderful
That I’ve had for a while….at least of all 11 days I’ve lived this year! 😉

Today was the first day off-off that I’ve had in a long time. We started it by sleeping late, then heading to a local bagel shop where they make bagels fresh every morning!! They. Were. Good. Real good. I savored every bite of my egg, cheese and bacon sandwich on an apple cranberry cinnamon bagel. 🙂

Next we got some supplies from the drug store and headed to our beach. We stayed out there until early afternoon. It was fabulous. We played in the ocean, walked on the beach, collected shells, laid out, painted our toe nails, and sat in the hot tub.

Later we went to a few boutiques and got yogurt from Mango Tango. 🙂 After that we took a short rest at home because clearly we had been working SO hard all morning. And later we went to diner at a local Mexican restaurant, Mi-Mexico. It was great. Especially when we tried speaking Spanish to the waiter. Funny.

When we got home we challenged each other to a few games of pool, then put in a movie but all fell asleep.

It was a great day. I literally broke out singing the doxology because I was so thankful. 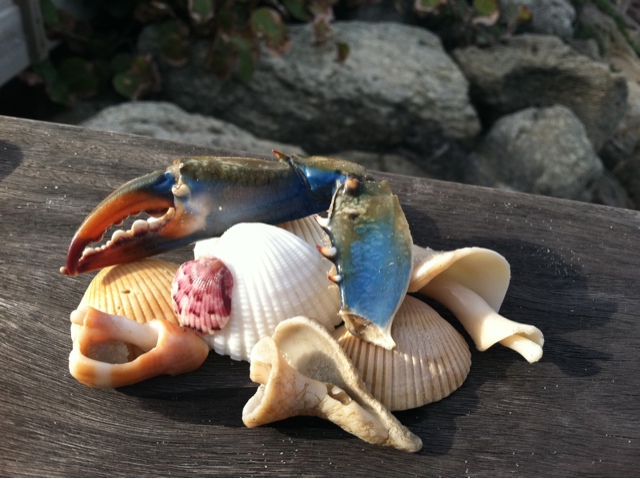 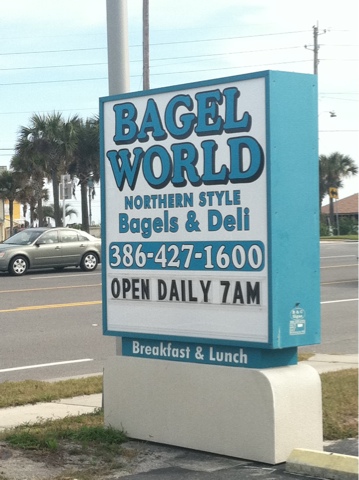 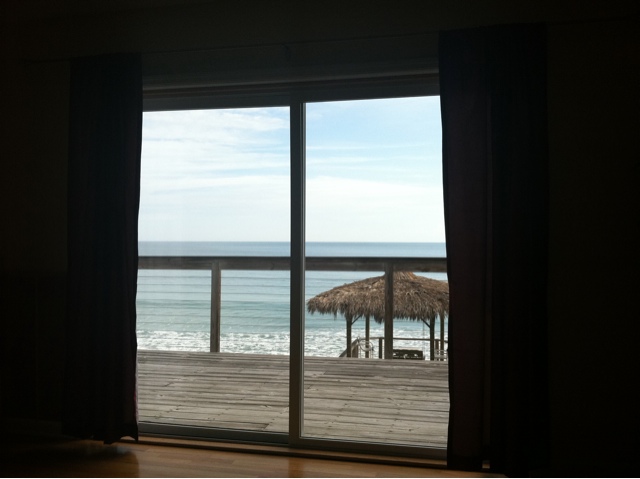 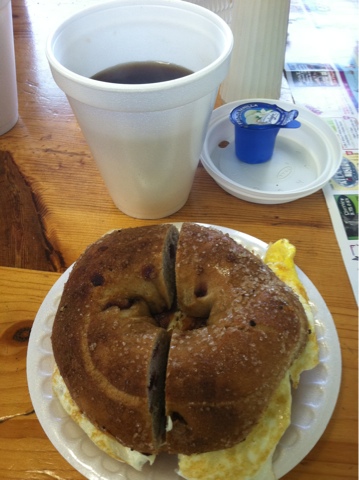 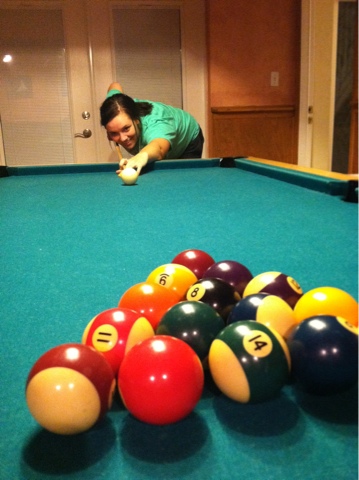