From Austin our next show was in Wichita, KS….which is nearly 9 hours away. So after the show ended at 11, we had to close down shop and drive.

Thankfully we’ve made friends with the guys from We As Human, who were doing the same thing, so we decided to partner up in driving and keeping each other awake along the drive.

We had some serious and some silly conversations during the first few hours of driving but soon all got so sleepy we had to pull over and sleep. Three hours of sleep didn’t prove to be sufficient, but when you’re on a tour like WinterJam sometimes you don’t have another option. You take what you can get. 🙂

In the morning, we drove straight through Oklahoma, almost got smashed in a house sandwich with a side of WAH, stopped at a little ham shop (because according to the band….’well, they had big signs’) and found a smile from ice cream at dairy queen.

Later in the day, tawny and I both started crashing. I took a power nap in the car during the show, but when I woke up, i couldn’t figure how to get back into the building….oh my. I was so happy to see two other tour guys at the trailers, so I played the dumb girl….admittedly not hard to do at that point….and casually asked where the door was. It was to my left. Like RIGHT there. Blonde moment. 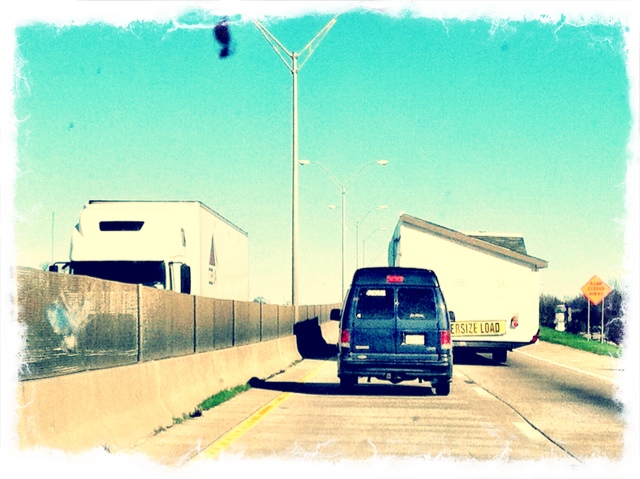 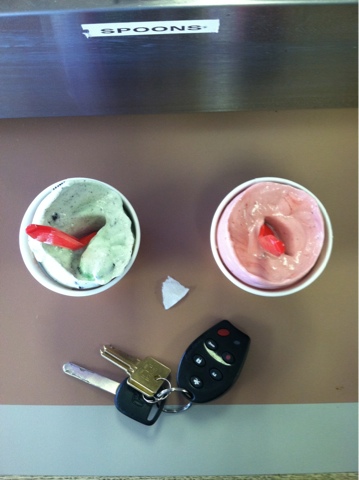 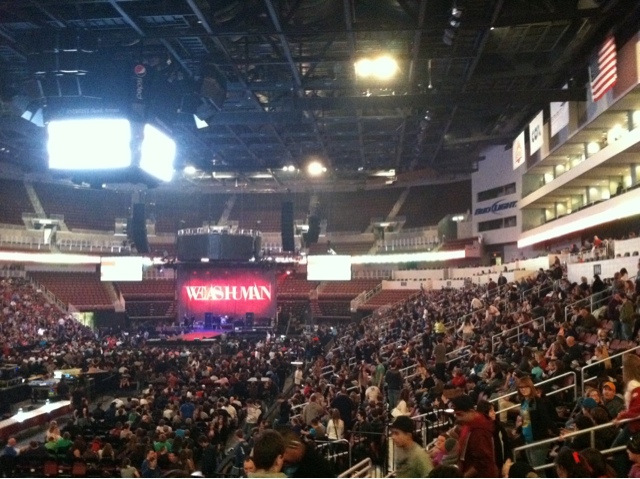